What Are Some Overrated and Underrated Cuts of Beef? 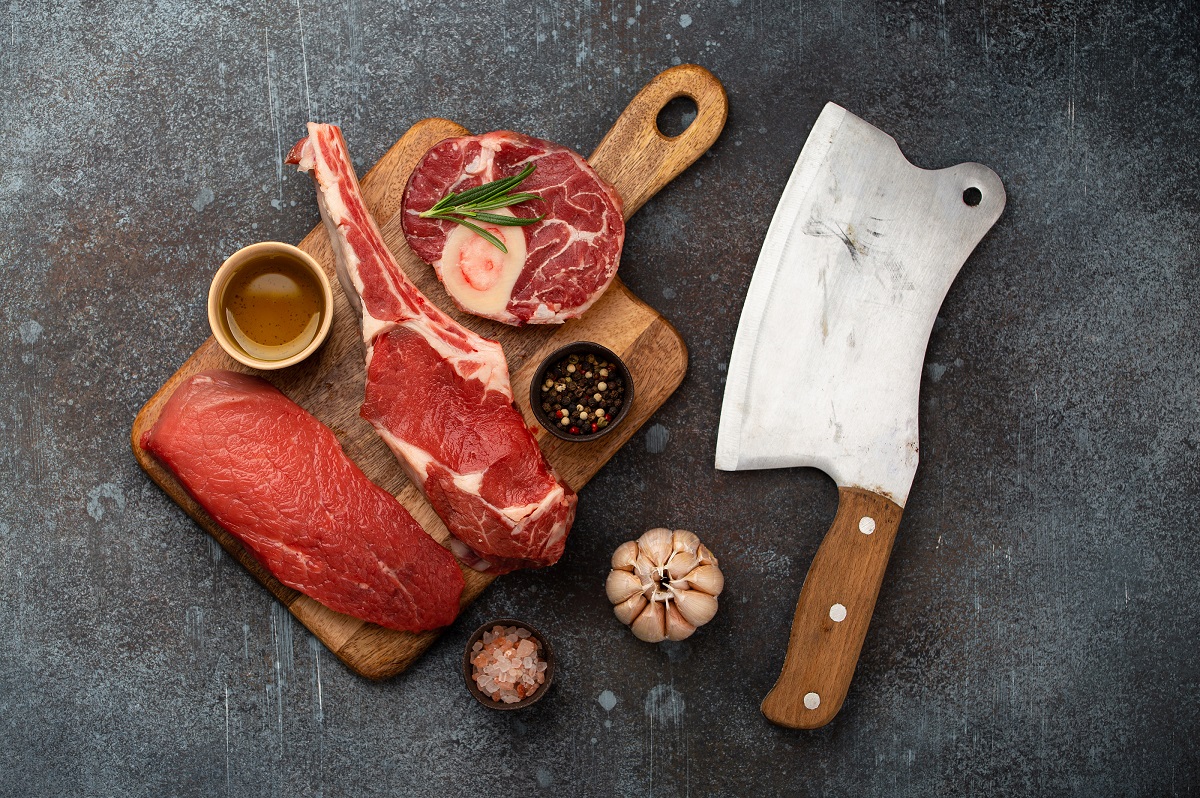 Beef: it’s what’s for dinner, right? If you’re looking for a heavenly taste experience, there’s no question that a hot and juicy, freshly seared steak delivers. But is the cut that usually graces your plate really the most mouthwatering steak out there?

If you’ve always opted for the same lauded cuts of beef because someone told you they were the best, you might be missing out on a few sumptuous, seriously underrated underdogs. Curious which cuts of beef have a reputation that’s better than their bite and which underrated, flavor-bomb cuts deserve way more attention than they get? We’ve got the details below.

Chefs the world over agree: filet is seriously overrated. Yes, filet is prized for its tenderness, but many renowned chefs feel this cut of beef is undeserving of its high-profile reputation.

Why the scorn? Because filet is super lean, it lacks the necessary intramuscular fat that imbues a truly delectable steak with its signature rich flavor. Without that gorgeous (and flavorful!) marbling, filet can become dry if it’s cooked past medium, and it also needs a little help to achieve a distinctive flavor.

Inarguably, filet has an excellent bite, but alone, it’s flawed in the flavor department. That’s why this cut is typically cooked with butter or other types of fat to give it its signature oomph. If filet has always been your favorite, don’t take this personally — it’s not you, it’s the cow.

Since filet is part of the tenderloin, it should really come as no surprise that many chefs also peg this cut as one of the most overrated. Like filet, beef tenderloin lacks the intramuscular marbling that gives a mouthwatering steak its rich flavor. And like filet, it can also get dry if it’s cooked too long.

While tenderloin wouldn’t be so named if it weren't seriously tender, tenderness alone does not make a great steak. If you’re looking for a truly outstanding taste experience, this cut isn’t your best bet.

Some chefs laud the porterhouse as the king of steaks while others think its reputation is seriously exaggerated. Why the drastic difference of opinion? Because the porterhouse is essentially two different cuts of beef in one steak. While some chefs prize it for its size, as well as its variance in texture and flavor, others assert that because it’s two cuts of beef rolled into one supersized steak, it just doesn’t cook right.

Now, that’s not to say the porterhouse isn’t a great piece of meat. Even chefs who claim it doesn’t cook right will tell you the porterhouse is a good cut. But if you’ve always stuck with this one, it may be time to branch out and see if your taste buds fall in love with one of the underdog steaks we’ve got below.

Previously deemed “unfit” for steak, the flatiron cut is now a rising star in the world of beef, and its growing reputation is well deserved. Flatiron comes from the shoulder of the cow, so it does feature some connective tissue since the cow routinely uses its shoulder muscles to move around. However, that connective tissue has a negligible effect on tenderness.

Because flatiron is also well marbled, it delivers a rich, beefy flavor profile that really shines when it’s grilled, broiled, seared, or slow cooked. This cut cooks quickly, is super versatile, and like most underrated steaks, is considerably lighter on the wallet than its overrated counterparts.

Hanger steak, also referred to as hanging tenderloin or butcher’s steak, deserves a whole lot more love than it’s historically been afforded. Never heard of this one? That’s probably because this cut can be tough to get your hands on since there’s only one on every cow. In fact, it’s often called the butcher’s secret. Grocery stores don’t stock it, and many restaurants don’t even have it on the menu.

But if you’re lucky enough to come across this hidden gem of a cut, you should definitely give it a try. The hanger comes from the lower belly region of the cow, where it hangs near the lowest point of the animal’s diaphragm. It doesn’t get much (if any) exercise during the cow’s life, so it’s a close second to filet in terms of tenderness.

The hanger is also incredibly flavorful given its generous marbling, which is why some even refer to it as pure beef perfection. Historically, butchers kept this cut for themselves since the general populace considered it a crude cut of meat. Today, we know better.

Many lucky folks who’ve enjoyed this cut say the hanger is the perfect combo of the flavor of a ribeye and the tenderness of a filet. You’d almost be doing yourself a disservice not to give this one a taste.

Love steak? Come to Cattlemen’s, where Oklahoma City’s true steak lovers enjoy the best steaks in town. Whether you’re looking for a classic filet (it’s still good, if overrated), a juicy porterhouse, a flavorful flat iron, or some seriously sumptuous side dishes, we’ve got the goods, and we know how to serve them. Browse our menu, order online, or head on down to our dining room, and let us show you what mouthwatering beef really tastes like!