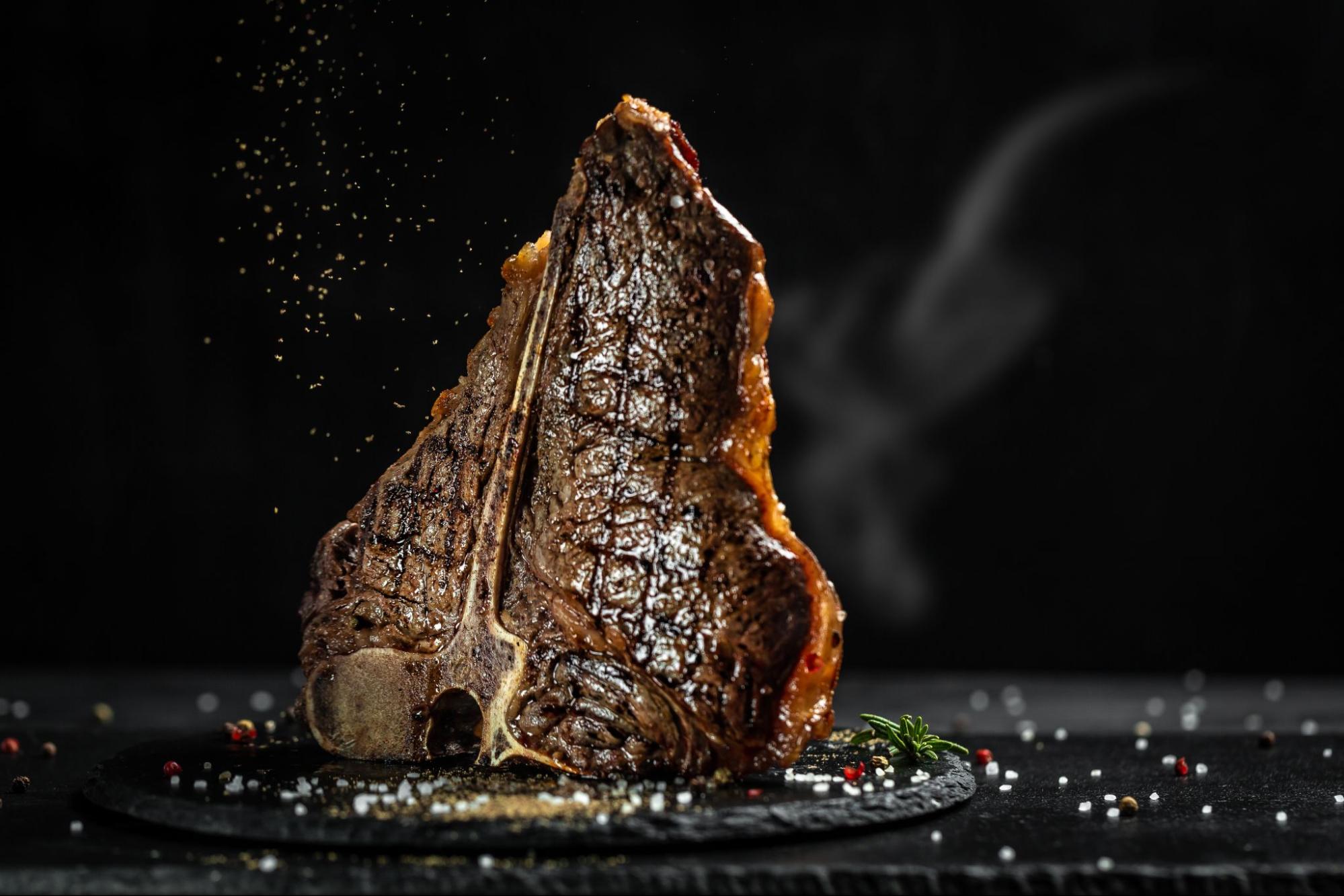 1. Why Do Southerners Melt for Sweet Tea?

Sweet tea is arguably the staple nonalcoholic beverage of the South. Made with black tea and loads of sugar and served cold, we don’t even need to explain why sweet tea makes those hot southern days go by a bit quicker while quenching our thirst. And, yeah, that makes us putty in your hands.

2. What’s the Deal With Barbecue in the South?

The concept of barbecue varies across the southern states and can consist of pork or beef portions that are grilled and smoked to mouthwatering perfection. Folks in Texas and Oklahoma tend to flock towards mesquite-smoked meats with tomato-based sultry sauces, while those in the Carolinas and Kentucky tend to prefer vinegar and mustard-based sauces.

3. What’s the Difference Between Soul Food and Southern Food?

In the realm of southern food, there are several states and nationalities that have crafted the art to perfection. In essence, the culmination of the two cuisines is basically the same. It literally depends on your point of view — and maybe where you’re from — to call this goodness whatever you would like to!

4. What Are the Best Spices and Seasonings for Southern Food?

It’s no lie that southerners are a bit picky when it comes to herbs, spices, and seasonings for their grub, but these ten staples are a must for any aspiring southern chef:

5. Is Fried Chicken a Staple of Southern Cooking?

Absolutely. We take chicken from level one to ten in a heartbeat. While frying is optional, southern folks have pretty much taken ownership of the practice. However, it actually originated as a Scottish practice that was revered as a holiday tradition (aka our version of smoked ham and turkey).

6. How Important Is Lard in Southern Cooking?

Rendered from the fatty tissue of pigs by boiling, steaming, or dry heat, lard is by far a must-have staple of every southern chef’s kitchen. Lard is commonly used for grilling, sauteing, giving biscuits and pie crust a flaky texture, and as a substitute for butter. It can also be melted down to use as a frying grease or cooking oil to make special meals extra tasty.

7. The Creation of Key Lime Pie

Milk was not a readily available ingredient in the Florida Keys back in the mid-1800s, so smart southerners with a sweet tooth came up with a clever way to circumvent the need for fresh milk in their pies. Instead, they used sweetened condensed milk combined with fresh key limes to make this popular dessert.

8. What’s the Deal With Deviled Eggs?

Deviled eggs are a very popular hors d’oeuvre in the South. Most recipes are made from hard-boiled eggs that are hollowed, restuffed with a mixture of the yolks, mustard, mayonnaise, relish, salt, and pepper, and then garnished with paprika or cayenne pepper. While they originated in ancient Rome, the British dubbed them as “deviled” due to their spiciness.

9. The Roots of Red Velvet Cake

There is a great debate on this topic, as the Waldorf Astoria Hotel takes claims as being the first to serve this sumptuous, sultry cake. However, the Adams Extract Company claims that they are the very reason this cake exists — thanks to their red food dye. Regardless of where it comes from originally, southern folks have welcomed red velvet cake with open arms and have made it one of the most popular flavors of cake below the Mason-Dixon Line.

10. What Exactly Are Southern-Style Grits?

When it’s time for a hearty meal, southern cooks often whip out the grits whether preparing breakfast, lunch, or dinner. Southerners love their grits! This dish was first conceived of by the Native American Muskogee tribe, who ground their corn up into bits, which gives it a gritty texture. They can be made from white or yellow corn, and people in the south often add lots of butter, salt, and pepper, and a few even like to add a bit of sugar to the mix.

Love Southern Food? Get Your Fill at Cattlemen’s Restaurant!

Here at Cattlemen’s Restaurant, we take pride in offering up perfectly aged steaks and smoked meats alongside homemade southern side dishes. Stop by and see us for great service and amazing food right here in the historic Stockyard District in Oklahoma City.