What Is Chicken-Fried Steak? 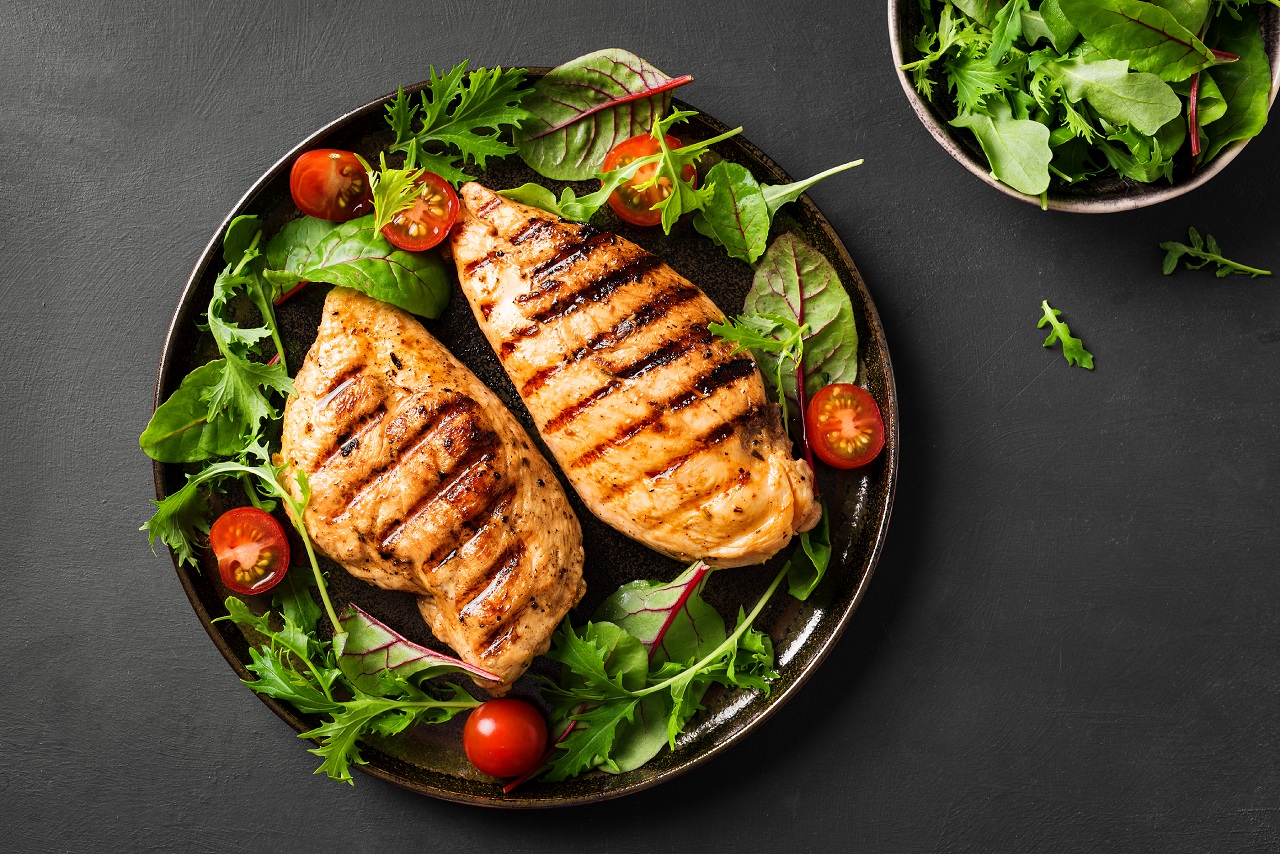 Ask anyone from Oklahoma to name a few of their favorite entrees, and you’ll undoubtedly find that chicken-fried steak (also called country-fried steak) lands in the top five. This well-loved dish is a staple in restaurants throughout Oklahoma, and residents love it so much that in 1988, the state even added it to their official state meal (yes, that’s a thing).

Throughout Oklahoma, just about every town has at least one chicken-fried steak hotspot the locals swear by, and in Oklahoma City, Cattlemen’s Steakhouse is that spot.

What exactly is chicken-fried steak, and why do Oklahomans love it so?

Long story short, chicken-fried steak is a steak that’s been dipped in lard or butter, coated in breaking, and deep fried -- basically just like fried chicken, but it’s a steak instead. It’s an old time Southern food made popular historically by Austrian immigrants.

We’re dishing all the details you need to know about chicken-fried steak below.

What, Exactly, Is Chicken-Fried Steak?

First and foremost, you should know that this dish has absolutely nothing to do with chicken.

It doesn’t contain any chicken meat, nor is it seasoned with any chicken flavoring. The only reason “chicken” is part of chicken-fried steak’s name is because chefs prepare this dish much like they prepare fried chicken.

Chicken-fried steak is just a cut of steak (usually tenderized cube or round steak) that’s coated in seasoned breading, and then panfried or deep-fried, depending on where you get it.

Since it’s breaded and fried like fried chicken, early cooks dubbed the dish chicken-fried steak, and the name clearly stuck.

Who created this delectable dish? And perhaps more importantly, why on earth would anyone bread and fry perfectly good steak? You’re about to find out.

Although chicken-fried steak is a component of Oklahoma’s official state dish, most sources say the recipe was actually developed in Texas. Its true origins are still unclear.

During the 19th century, Austrian and German immigrants settled in the Texas area and brought with them recipes for their native dishes, one of which was something called wiener schnitzel.

This Austrian dish, which uncoincidentally bears a striking resemblance to chicken-fried steak, is made from a cut of pork or veal that’s dipped in eggs and breadcrumbs. Once coated, the breaded cut of meat is then fried in clarified butter or lard.

In their home country, Austrians made wiener schnitzel using their traditional recipe, but U.S. immigrants back in the 19th century found that tender cuts of meat were tough to come by and quite expensive. So they improvised.

They bulked up the breading technique and began using various spices to enhance the flavor and texture of the steak before frying it. Eventually, what came to the U.S. as wiener schnitzel morphed into what we now call chicken-fried steak, and the new recipe began showing up in cookbooks in the late 1890s.

Today, both Texas and Oklahoma are widely regarded as the two states in the U.S. with the best-known chicken-fried steak recipes.

What is Chicken-Fried Steak Best Paired With?

If you’re planning on giving chicken-fried steak the spotlight on your dinner plate, you should know it isn’t a one-man show.

Chicken-fried steak is traditionally served with gravy, which is typically prepared using the frying grease from the steak, along with flour, milk, salt, pepper, and sometimes a few other spices too.

Oklahoma’s official state meal includes all of the above (along with chicken-fried steak), as well as barbeque pork, sausage and gravy, strawberries, and to top it all off, pecan pie.

Have a Hankering for Chicken-Fried Steak? Come to Cattlemen’s Steakhouse in OKC

No matter what type of steak you’re craving, or the time of day you’re craving it, come on down to Cattlemen’s Steakhouse in Oklahoma City for a meal you won’t easily forget. We serve breakfast, lunch, and dinner and offer an extensive menu to suit just about any palate.

Browse our menus, order online, place an order over the phone, or drop in and enjoy your meal in our historic dining room. You’ll be glad you did!